The World Peace Council denounces strongly the Coup d’ Etat in Bolivia,  sponsored and supported by the US Imperialists, hand in hand with the  local oligarchy and their well-known instrument, the Organisation of  American States (OAS). The subversive and destabilizing actions carried  out after the Elections of 20th October in the country and the actions  to divide and hijack the army and police led to the long desired and  planned overthrow of the legitimately re-elected President Evo Morales.  The orchestrated protests and aggressions of reactionary forces in the  city of La Paz, the threats and attacks on politicians, Media and social  movements, constitute fascist type of actions. The threats against  Embassies such as the ones of Venezuela, Cuba and Mexico are further  evidence for the intentions of the Coup. We underline as well the  hypocrisy and arbitrary stand of the European Union which actually  supported indirectly the Coup by not recognizing the results of the  elections held.  The WPC condemns the Coup and demands respect to the will expressed by  the Bolivian people and calls upon all peace loving people and forces in  the world to be alerted for the dangerous developments and threats  deriving from this Coup for the whole region. The Coup in Bolivia  reminds us of the darkest days in the history of Latin America. We  express our solidarity with the Bolivian people to defend their right to  decide alone and freely for their destiny and leadership and to become  masters of their country and wealth.  We call upon members and friends of the WPC to react and condemn,  protesting the Coup in all countries.  Down with the Coup!  Down with Imperialism! 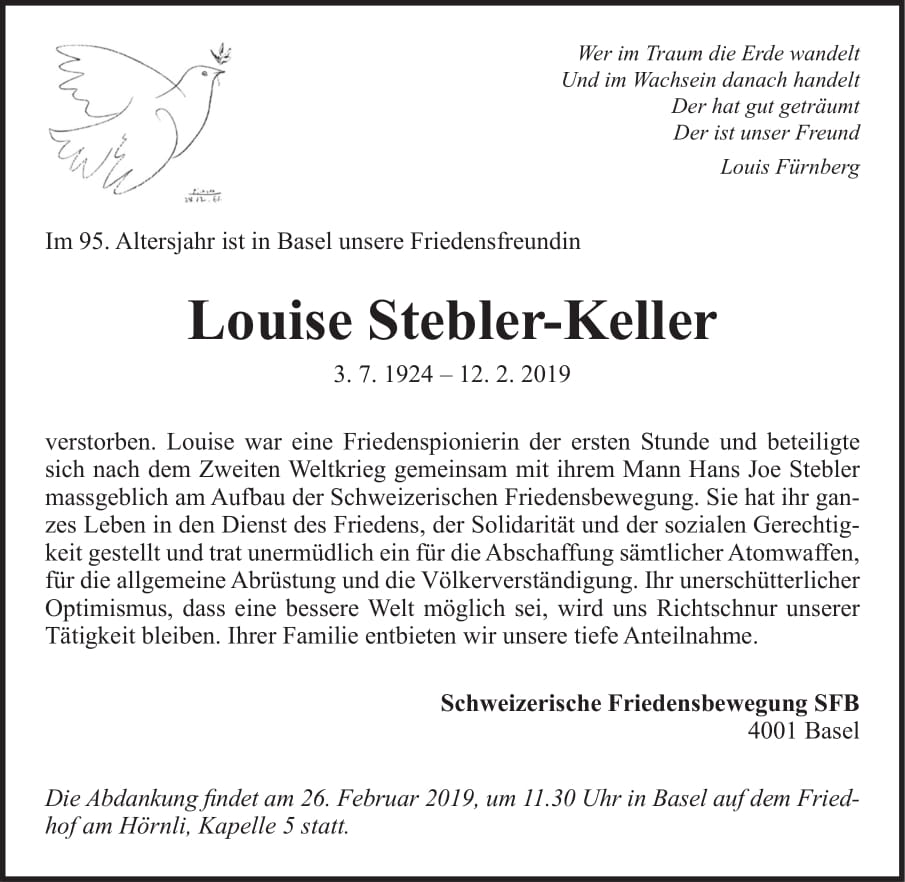